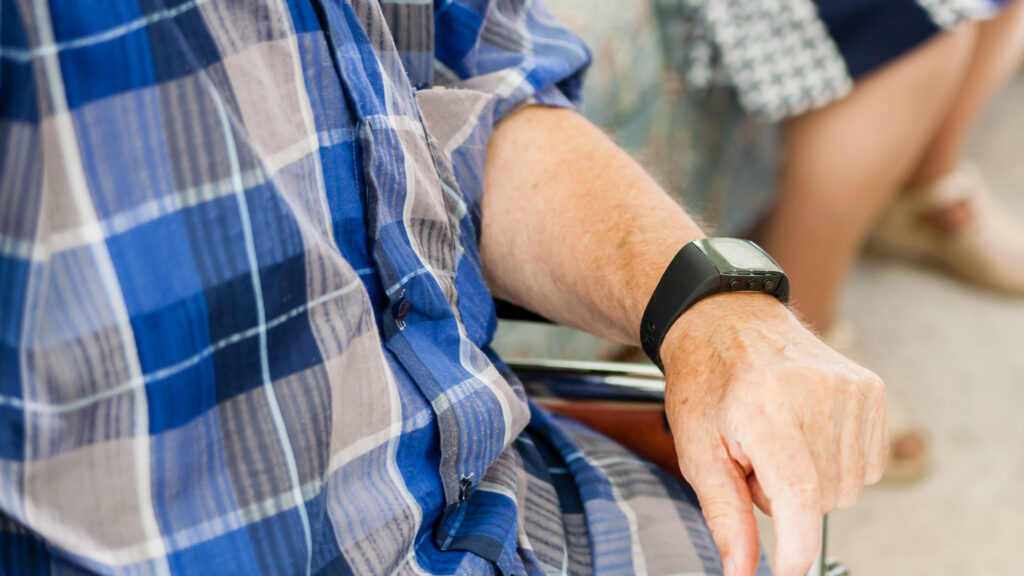 Researchers at two prominent California universities launched ambitious new studies this week to test whether wearables can serve as a sort of early-warning system for parts of the country not yet flooded with coronavirus cases.

University of California, San Francisco, researchers are exploring whether an algorithm fed with data from Oura smart rings can catch upticks in temperature or heart rate that might signal that a health care worker had been infected with the virus. In San Diego, Scripps Translational Science Institute scientists are recruiting people with virtually any kind of wearable — from Apple Watches to Fitbits — to try and predict regional clusters of the virus using data on heart rate, temperature, and activity and sleep levels.

Both research groups said they’re pushing to get the research off the ground at an unprecedented pace.

“We’re racing against the clock,” Eric Topol, director of the Scripps Translational Science Institute, told STAT. “The sooner we can recruit and enroll a large number of people, the sooner we’ll have a chance to predict an outbreak.”

Topol envisions the Scripps study functioning somewhat like a Google Maps for health data — but instead of red and green highways signaling traffic patterns, data-driven clusters would warn of the next coronavirus hotspot. To make this happen, large numbers of wearable users — on the order of roughly a million people — will need to participate.

The UCSF researchers want to use wearable data from Oura rings to help predict which health care workers are about to fall ill, so they can be isolated and cared for. Oura is sponsoring the study; a private, undisclosed donor is providing further funding.

“Frontline health care workers are more likely to be exposed than anybody else. So if an algorithm can help predict the onset of symptoms, [we may be able to use it so that in the future], they can take action sooner,” said Ashley Mason, an assistant professor of psychology at the UCSF Osher Center for Integrative Medicine and the principal investigator on the study. Mason hopes to recruit several thousand participants — both health care workers and existing Oura ring users — over the next few weeks.

When someone begins to come down with a viral infection like the seasonal flu, the body often begins responding before the brain is even aware they are ill. Temperature and resting heart rate often rise slightly. As fatigue settles in, activity levels drop and time spent sleeping rises.

The Scripps’ study launched on Wednesday and will last two years. It was inspired by earlier work the institution conducted using Fitbit data to track the seasonal flu. In January, the researchers published a study on that work, which pulled together two years’ worth of de-identified Fitbit data from nearly 50,000 users. The researchers found that wearable data could more accurately predict local flu outbreaks than the standard system used by the Centers for Disease Control and Prevention.

Since coronavirus and the seasonal flu share some symptoms, Topol hopes they’ll be able to pinpoint the start of an outbreak before people start flocking to emergency rooms. Their timing is key.

“This is an outbreak that’s going to go on for 18 months in cycles, but right now is the one that’s wreaking havoc. The sooner we can get on board the better,” said Topol.

The idea for UCSF’s research also came from a previous project. Mason had been gearing up to examine temperature data from Oura rings in people with depression. She was interested in studying whether people with depression — who tend to have higher body temperatures — might be helped by repeatedly exposing themselves to the intense heat of saunas, which spur the body’s sweat response.

With that research on pause during the coronavirus crisis, Mason searched for a way to help. She had the idea to harness temperature data for another purpose: flagging signs of illness among health care workers at the front lines of the crisis.

“The next day we got the ball rolling,” Mason said.

The UCSF study — which launched on Monday and will last three months — will collect ring data on users’ temperature, heart rate, breathing rate, and activity levels. UCSF is currently distributing 2,000 rings to frontline health care workers and has expanded the study to anyone with an Oura ring. Similar to the Scripps study, user data will be de-identified, Mason said.

Both studies also ask participants to check in daily and enter symptoms like coughing or a runny nose.

“We’ve got to get ahead of this outbreak,” Topol said. “It’s obviously gotten ahead of us.”