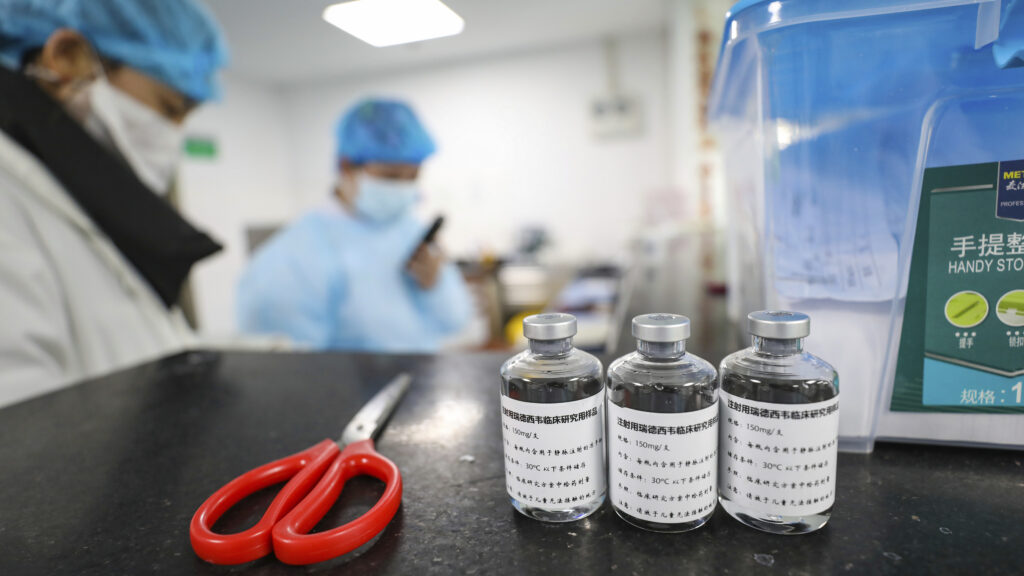 In an unexpected move, Gilead Sciences (GILD) has asked the Food and Drug Administration to rescind orphan drug designation for an experimental medicine being tested to combat Covid-19. The company’s request comes after intense criticism that it unfairly pursued a lucrative monopoly for remdesivir.

The designation, which offers a drug maker seven years of marketing exclusivity, drew immediate condemnation from consumer advocates because orphan status is reserved for medicines targeting rare diseases that afflict 200,000 or fewer people.  The law does allow drugs treating more common illnesses to be classified as orphan if the designation is granted before that threshold is met.

On Tuesday, there were 42,164 confirmed cases in the U.S., according to the World Health Organization, but that number is expected to grow exponentially in coming weeks. And consumer advocates have noted there were numerous indications earlier this year that the novel coronavirus was quickly becoming a pandemic and likely to claim countless victims.

The orphan designation would have allowed Gilead to block lower-cost generic version of a vital drug for years, assuming the FDA ultimately approves the medicine, known as remdesivir, for treating the novel coronavirus. Several clinical trials are under way to test the medicine and some results are due shortly, although hopes are already high remdesivir will prove effective.

For this reason, the Trump administration, whose coronavirus task force includes former Gilead executive Joseph Grogan, was criticized for considering Covid-19 to be a rare disease. The company was also pilloried for seeking the designation. And in its statement, Gilead acknowledged seeking orphan status last March, suggesting the company was well aware that Covid-19 would not be contained.

“Gilead folded,” wrote Jamie Love, who heads Knowledge Ecology International, an advocacy group that tracks access to medicine and patent issues. “It was already known that Covid-19 was spreading in the U.S. and the CDC was warning it could be a pandemic.” (You can look here to get an idea).

The advocacy group also released a paper suggesting that research funded by U.S. taxpayers contributed to the development of the drug and, therefore, a monopoly was not warranted without ensuring wide access to Americans.

In its statement, the drug maker noted that it is waiving all benefits that accompany the orphan designation and “recognizes the urgent public health needs posed by the Covid-19 pandemic. … Gilead is confident that it can maintain an expedited timeline in seeking regulatory review of remdesivir … and is working to advance the development of remdesivir as quickly as possible.”

The fracas occurs against a backdrop of growing angst over the cost of medicines and mounting concern that Covid-19 medicines, vaccines, and diagnostics in particular will be priced out of reach for poor populations.

The issue emerged late last month in the U.S. when Secretary for Human and Health Services Alex Azar initially testified before Congress and refused to commit to ensuring that any Covid-19 product that is researched with taxpayer funds would be accessible to Americans. He subsequently backtracked, but by then a debate emerged over access to medical products in a time of a pandemic.

Meanwhile, the Costa Rican government asked the World Health Organization this week to create a voluntary pool to collect patent rights, regulatory test data, and other information that could be shared for developing drugs, vaccines and diagnostics.

And in recent days, lawmakers in Chile and Ecuador passed resolutions urging their governments to explore compulsory licensing. Separately, Israel approved a license for an HIV pill, prompting the manufacturer to relinquish patent rights and waive restrictions on generic supplies on a global basis.