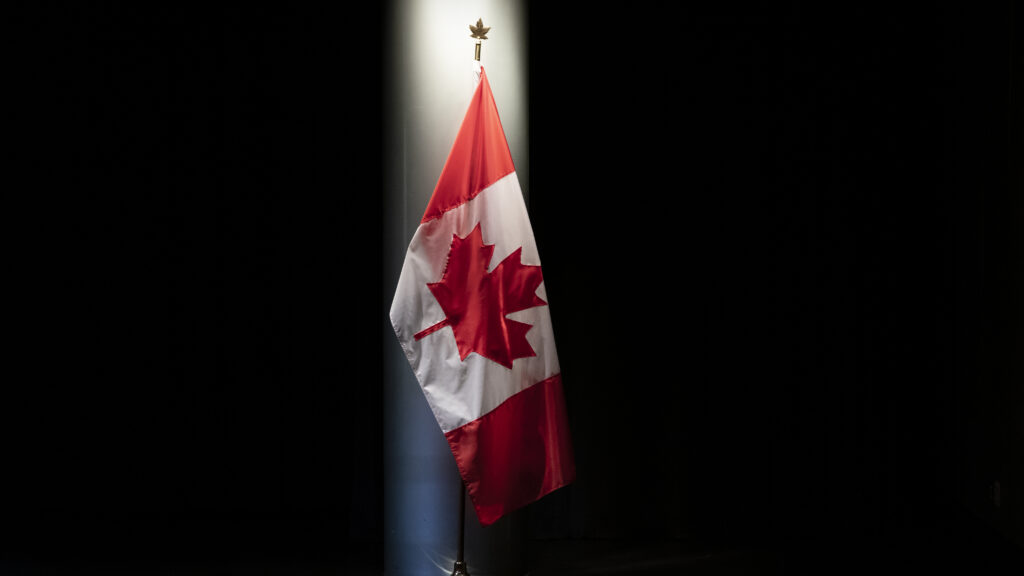 In response to the pandemic, Canadian lawmakers have passed a bill that would speed the process of issuing compulsory licenses for medical products, adding to a list of countries seeking to ensure access to medicines and devices, among other items.

A country may grant such a license to a public agency or a generic drug maker, allowing it to copy a patented medicine without the consent of the brand-name company that owns the patent. This right was memorialized in a section of a World Trade Organization agreement known as the Trade-Related Aspects of Intellectual Property Rights, or TRIPS.

Actually, Canadian law already permits the government to issue a compulsory license, but the bill would essentially speed the process by allowing the country to move much faster to secure a license in the event of a public health crisis. Rather than the undergoing the usual process of haggling with a company over terms, the government could simply issue a license and negotiate compensation later (see part 12).

“What they’ve done is procedural but significant because a company won’t be able to fight about a license upfront, which means the government can use it immediately,” explained Richard Gold, a law professor at McGill University in Montreal who focuses on life sciences and intellectual property. “It’s signaling to everyone the government won’t put up with delays if there’s a public health emergency.”

For now, he added, the move seems designed to ensure access to personal protective equipment in situations where price gouging occurs or a company is unable to handle orders. In such cases, the government could issue a license to another company to make the products. The bill passed the Senate and House of Commons and is awaiting the signature of Governor General of Canada Julie Payette.

We asked Innovative Medicines Canada, the trade group that represents brand-name drug makers, for comment and will update you accordingly. As for generic companies, the Canadian Generic Pharmaceutical Association, not surprisingly, supports the measure.

“The ability of a country to issue compulsory licenses for medicines and other urgently needed items to respond to a health crisis is not a novel approach, and is embedded in international trade agreements such as the WTO Agreement on the Trade-Related Aspects of Intellectual Property Rights. This is a prudent and reasonable precautionary measure,” said Jim Keon, who heads the group, in a statement.

As noted previously, the move comes against a backdrop of mounting angst over the rising cost of medicines, which has prompted a growing number of countries to consider licenses. But the issue is hardly new. For more than a decade, licensing has been a controversial flashpoint between cash-strapped governments and drug makers, which argue that licenses eviscerate their patent rights.

The new pandemic, however, has ratcheted up this sort of activity. Just over the past week, lawmakers in Chile and Ecuador passed resolutions urging their governments to explore licensing. Separately, Israel approved a license for an HIV pill, prompting the manufacturer to relinquish patent rights and waive restrictions on generic supplies on a global basis.

Earlier this week the Costa Rican government took the debate a step further by asking the World Health Organization to create a voluntary pool to collect patent rights, regulatory test data and other information that could be shared for developing drugs, vaccines and diagnostics. The goal is to provide free access or licensing on reasonable and affordable terms, in every member country.